The weight of individual strikes tells of a greater forge 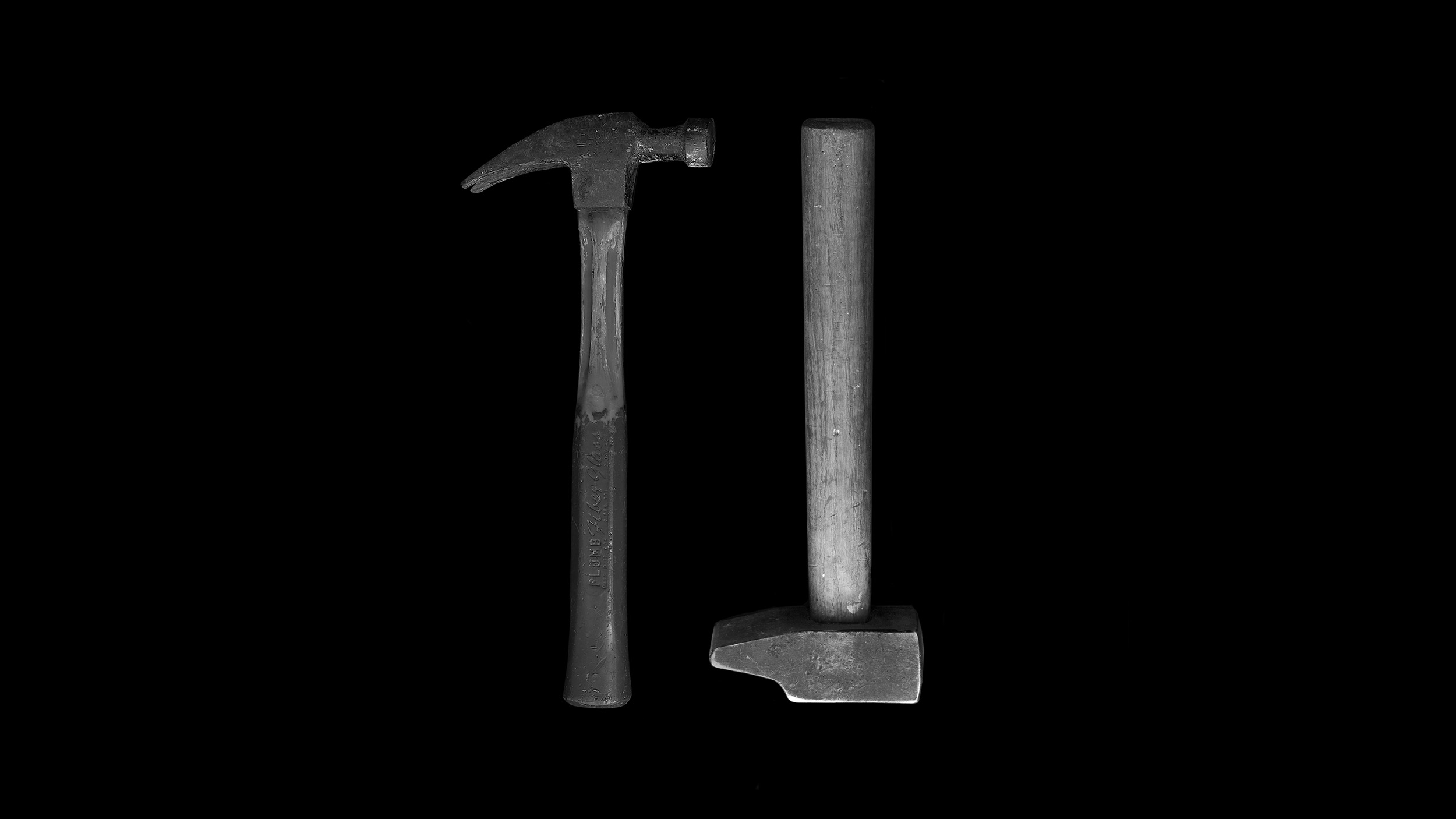 Led by the artist duo Bertille Laguet [CH] and Sherwin Rio [US], the work presents recorded sounds of group performances with tools in some of the pair’s respective work sites: Laguet’s forge in Chexbres and Rio’s shared fabrication shop in San Francisco. The two created a graphic score-- inspired by both the Swiss forge and Rio’s additional carpentry work site in Williamsburg, NY-- which was used as an instructive tool for open interpretation by additional co-collaborators from a combined international extended network across various disciplines: Charlene Tan [US], Jeanne Tara [CH], Maria Ferrer [ES], and Owen Takabayashi [US]. Crafting the performances together, this process of creation and interpretation begun as a pair and ending as a group is further meant to be a poetic and generative learning device against a mindset of individuality, competition, and separation.

Presented across two locations for Binominale, and unexpectedly engaging the audience in intimate architectural environments with the sounds of the group’s performances with tools, "The weight of individual strikes tells of a greater forge" acts as a threshold to re-interpret the myth of Pythagoras’ hammers into the present moment. Additionally, the graphic score will be available for the invited public at large to interpret. 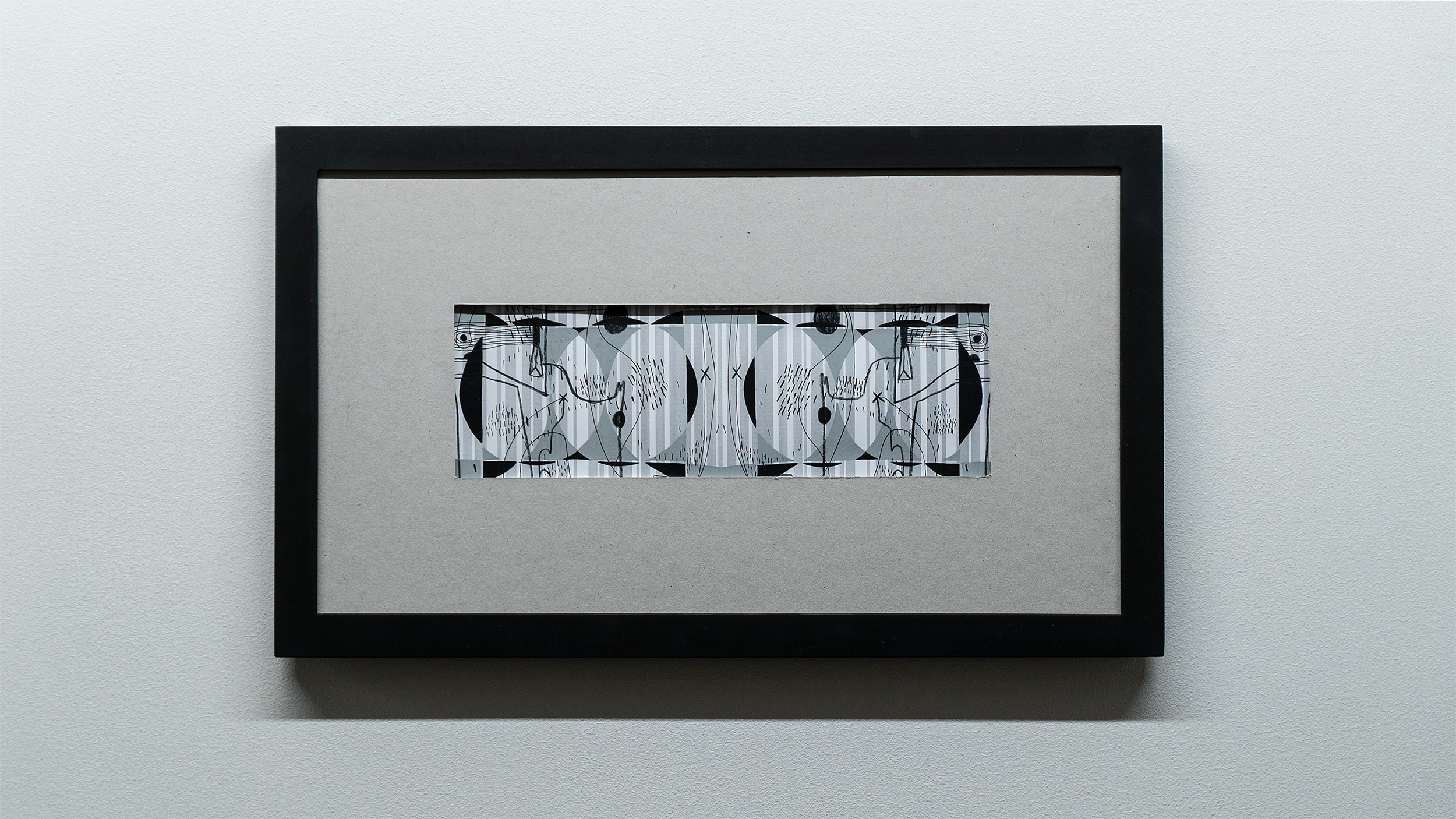 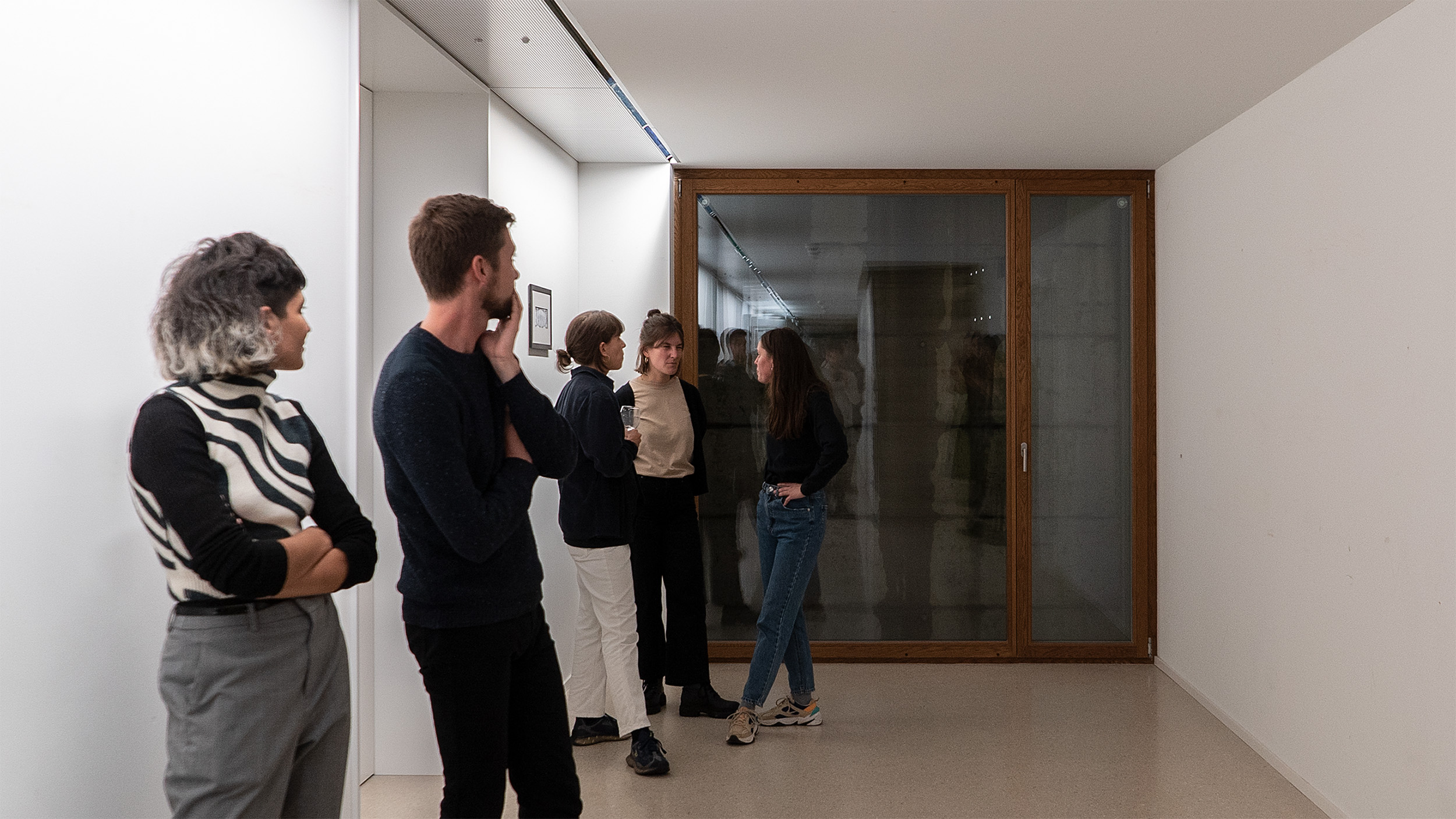 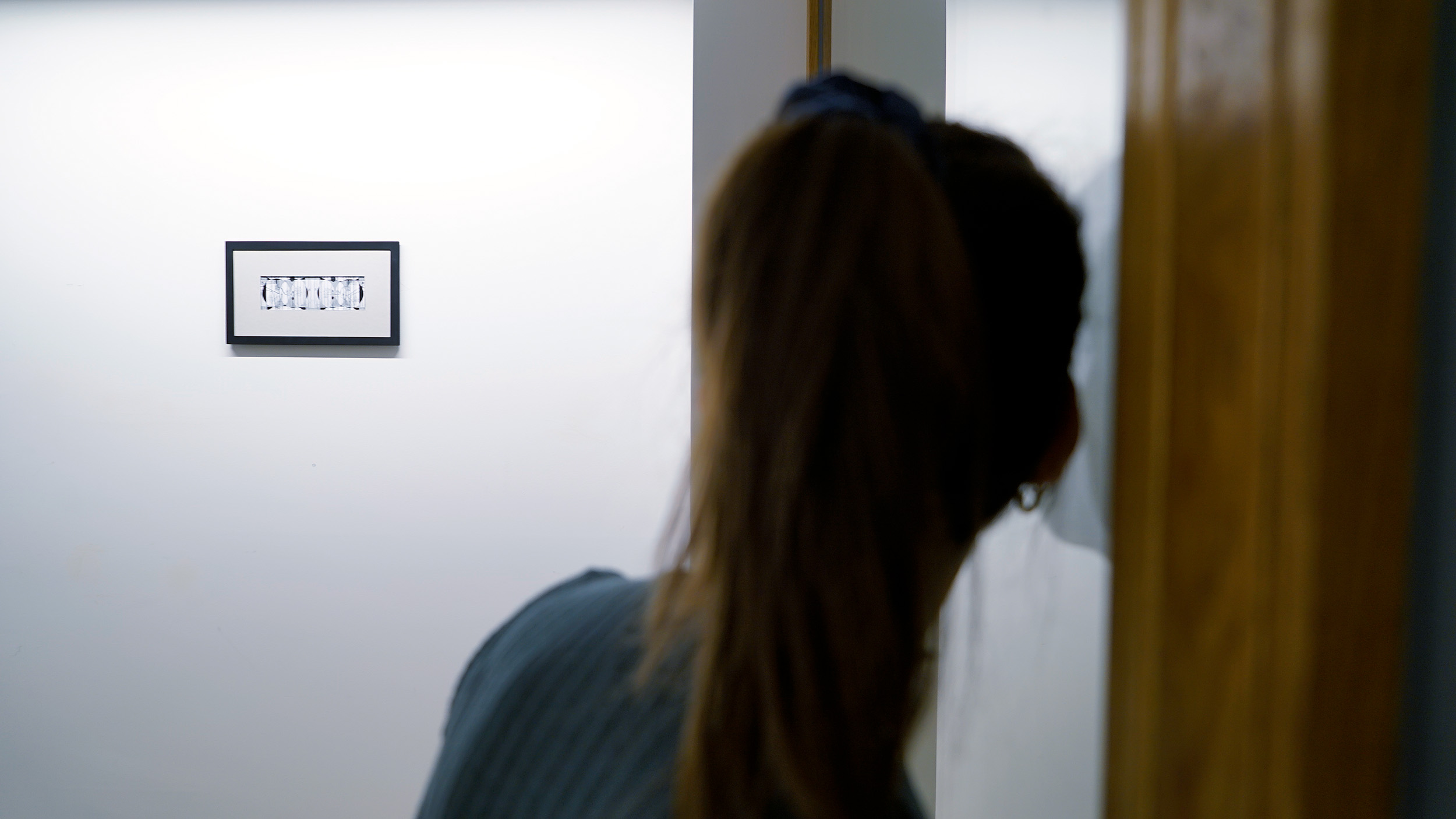 Exhibition views at Bass&Reiner (US) 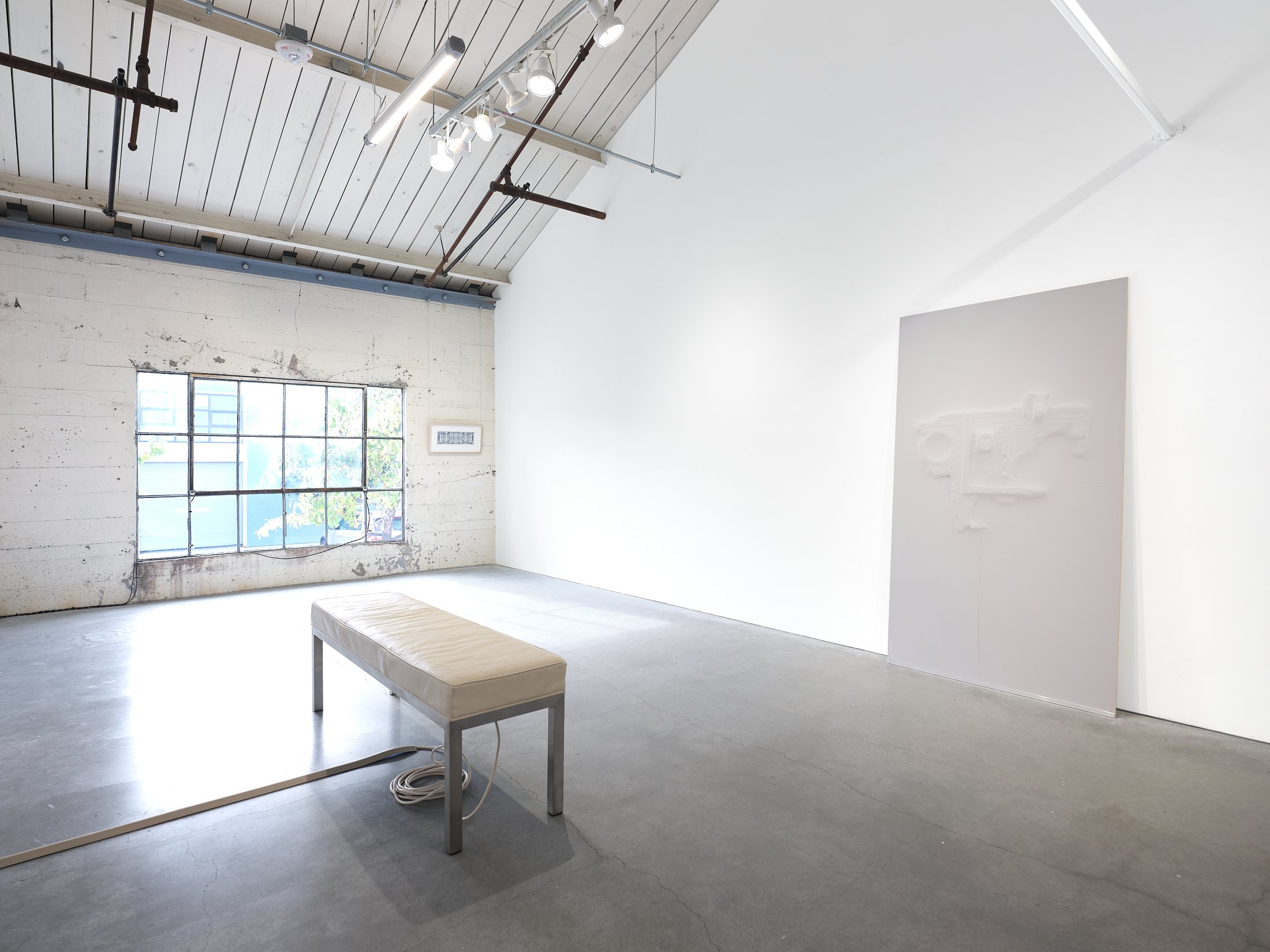 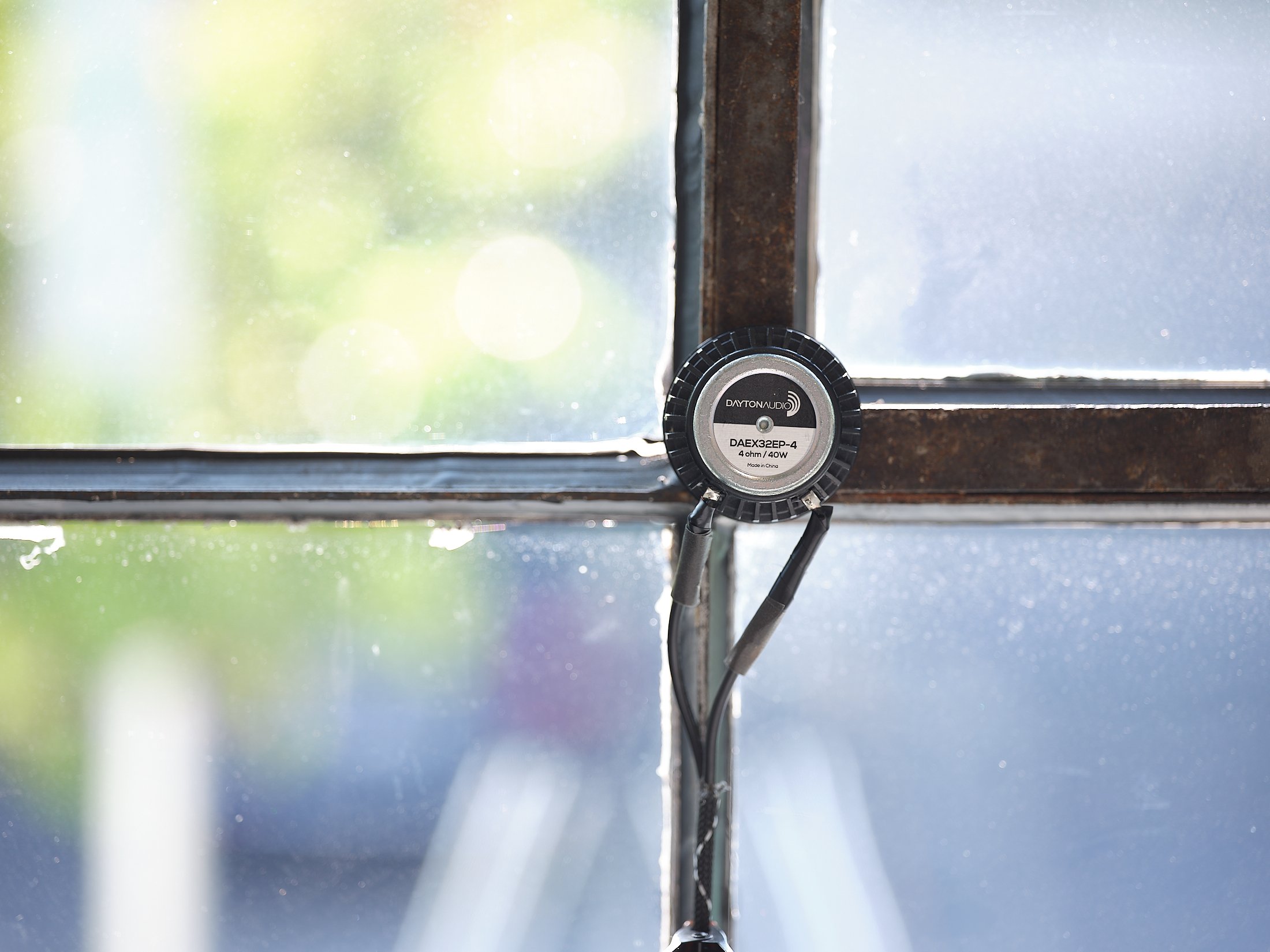 Screenshot of the performances 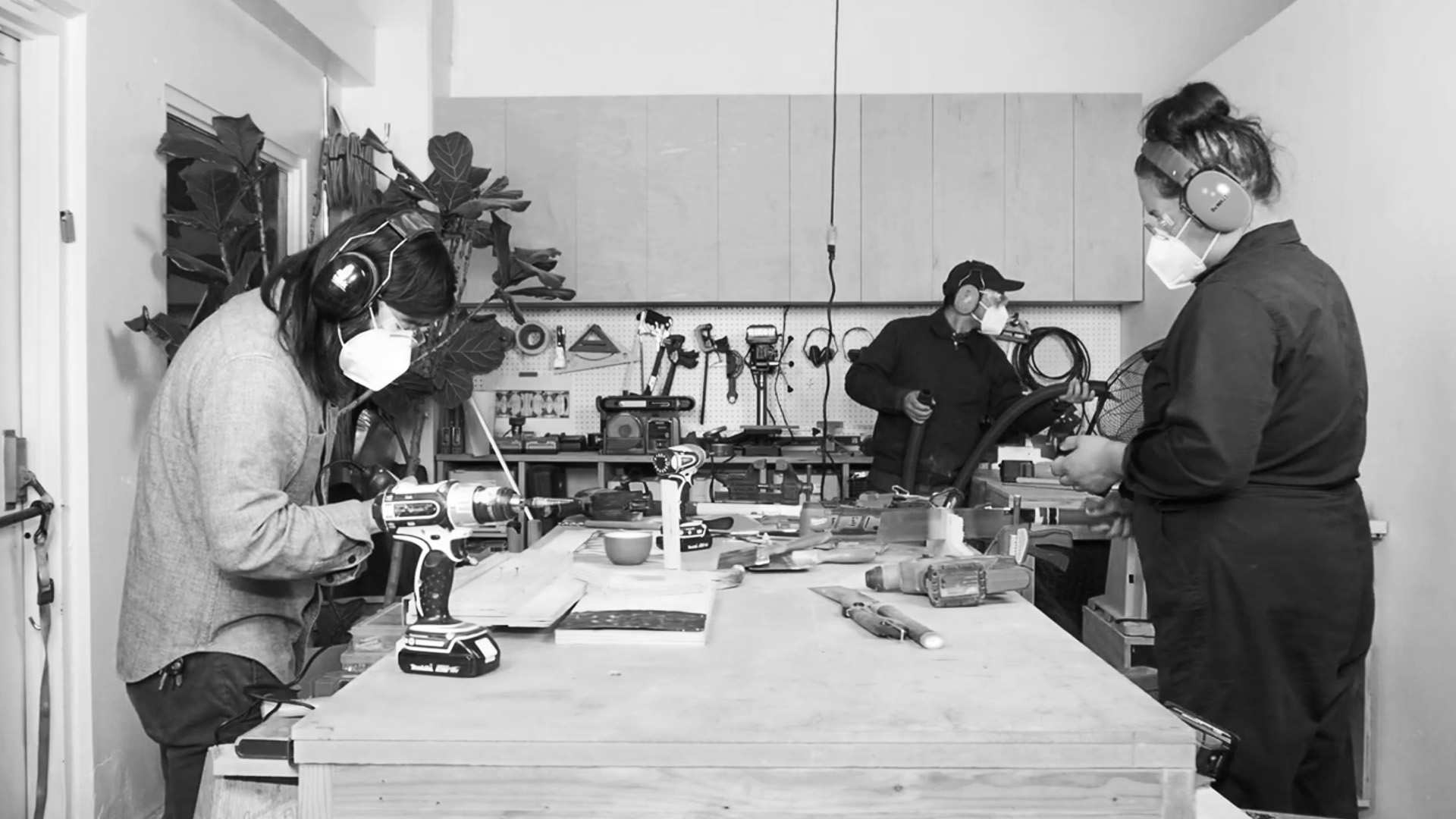 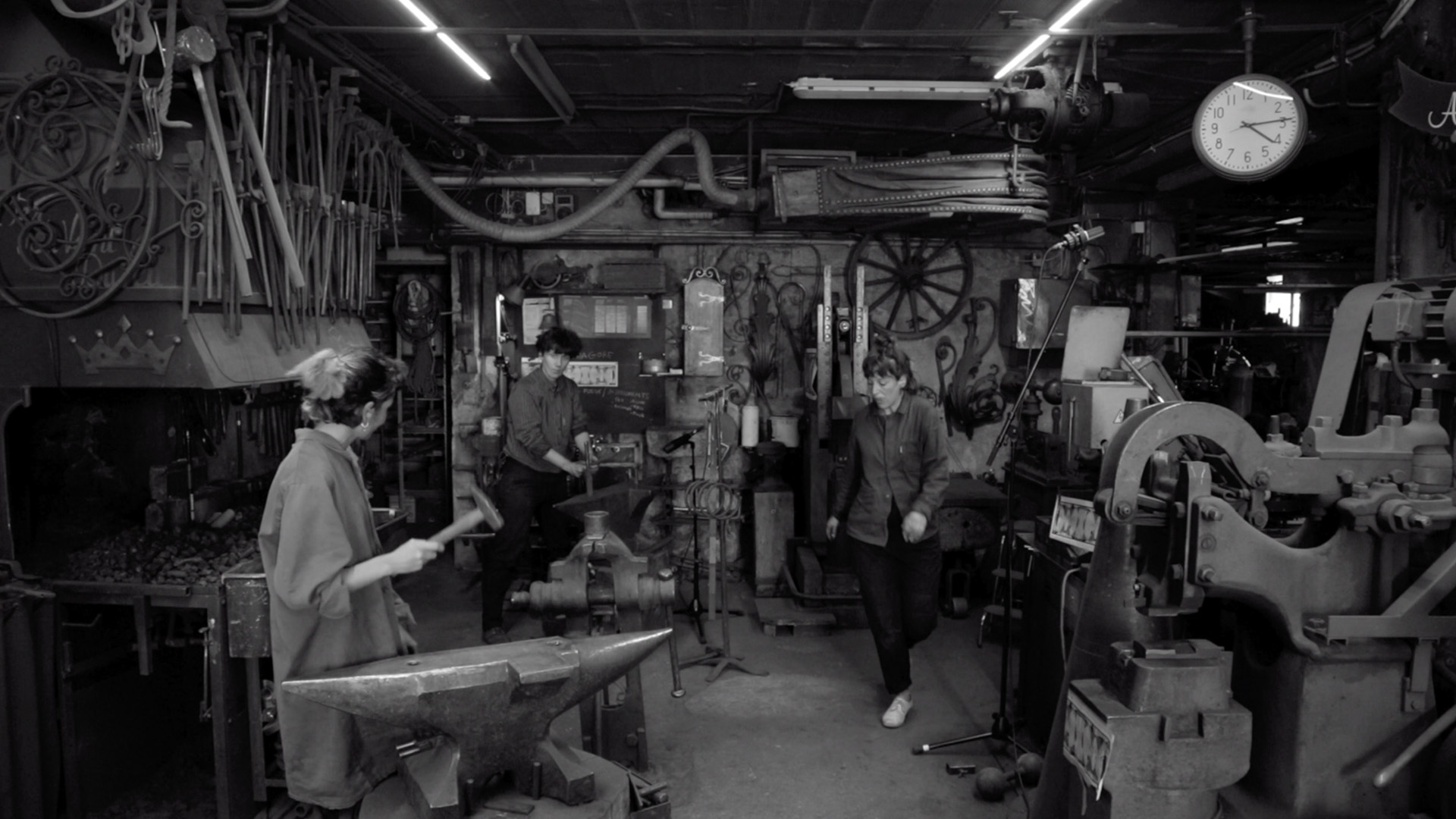